Save the cat demystified

Blake Snyder was an American screenwriter, consultant, author, and educator based in Los Angeles. Written in the annals of history for his numerous achievements was the trilogy of books titled Save the Cat. This series of books have shaped screenwriting in Hollywood since it was first released. Save the Cat is a 15 beat architecture for structuring a screenplay or story. Many of the most famous films in history adhered to this structure, including the Iron Man franchise, The Matrix, Black Widow, and many more.

The 15 beat structure first begins with the Opening Image. This is a strong start that catapults the audience into the look and feel of the story. Theme Stated is the next beat. This requires that the theme of the film be immediately communicated by someone early on in the film after the opening scene but is something the protagonist doesn’t yet quite understand.

The third beat is The Setup. This is where the story scope (look and feel) for the film is established. It shows the character in their old world, effectively their status quo prior to the journey they are about to embark on. This is the most significant and important section of the screenplay since it provides the context needed for the audience to become either immediately engaged or lose interest.

The next beat is the Catalyst. Here, the inciting incident is called into action — a catalyst that disrupts the protagonist’s status quo. Next, we see our protagonist face doubt about setting on their journey. This is the Debate beat where the audience doesn’t yet know if the protagonist will indeed leave their old world behind.

At the Midpoint beat, the protagonist will either get what they’re after or not. But consequences are faced with either direction. This is the fork in the road where the protagonist must decide between two opposing paths.

In beat 10, the Bad Guys Close In. This is where the protagonist gets what they want or doesn’t — but either way, faces consequences. The dark forces close in and tighten their grip on the protagonist in this beat throwing them off balance.

In beat 13, Break into Three, loss and misery are followed by a new life for the protagonist in the new world for the after overcoming all of the odds stacked against them. In this plot structure, this is where the protagonist claws out of the hole they’re in to overcome all the odds. Next, the protagonist takes on their foe using their newly learned tools and acquired self discoveries, synthesizing what they’ve learned in order to overcome antagonistic forces.

In the 15th and final beat, the Final Image creates the bookend that finally encapsulates the journey for the protagonist. This is the last thing the audience sees and cements the theme for the film.

This 15 beat structure for screenwriting is what Knight Studios adheres to when writing scripts for clients. While this was just a cursory glance at Save the Cat, contact us to discuss how this structure can help better and more effectively tell your story. 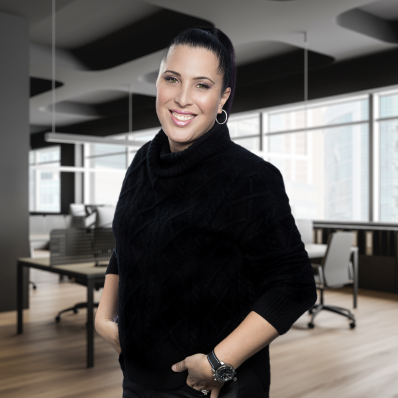 No posts were found for provided query parameters.

So proud of my wife! Winner 2022 Cannes World Film